Sexual perversions: incest, sadism, sex addiction and other obsessions that we hide in our bedrooms to rid the pain, loneliness, traumas of our childhood and the most troublesome diseases of our minds… Cinema is the art that has most successfully managed to evoke with unforgettable visual and linguistic powers these twisted and corrupt instincts of humankind.

Although narrowing it down to ten titles was a difficult task, La Scimmia has prepared for its snoopy readers a list of the most shocking and successful films in the history of cinema, from French to Korean cinematography, from well-known film-makers in the genre to the less likely ones, in this intriguing journey amongst sexual perversions worldwide.

Here are the films, but watch out for what you might find about yourself. 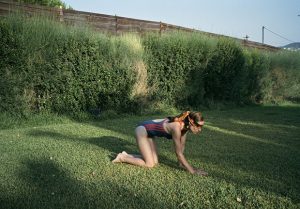 Internationally known also as Dogtooth, Kynodontas was directed by Greek film-maker Yorgos Lanthimos in 2009 with the limited budget of $250,000, earning over a $1.4 million when released in cinemas. Nominated as Best Foreign Film at the Oscar Awards in 2011, Kynodontas won the Un Certain Regard Award at the 62nd Cannes Film Festival. For a film focused on incestuous affairs, it did pretty well.

Although sexual perversions are not at the center of the story, the plot turns around a peculiar family where the three children, a boy and two girls, each nameless, live in the domestic walls without any relation to the outside world.

Procreators of not only human life, but also of a fictitious bestial reality, the parents grow their children with constant manipulations based on an altered language and distorted knowledge, depriving them of an autonomous consciousness, and maintaining the three young adults at an elementary level of psychological and intellectual maturity. Almost like dogs, the children are loyal, blindly obedient, with no instincts that cannot be controlled with straight measures by their guardians.

They grow up thinking that planes are toys falling in their garden and zombies are small yellow flowers.

Their only contact with the outside world is the security agent in the father’s company, Christina, who is brought to their remote house whenever his son’s sexual needs are to be satisfied. Sexual experiments between brother and sisters and power games accompany the spectator in this perverse and certainly unforgettable film. 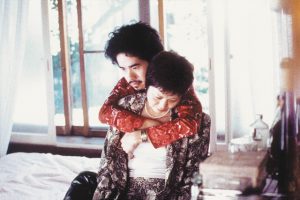 You know, Asian movies are sometimes over the top. This is the case of the grotesque and disturbing 2001 film directed by director Takashi Miike and shot entirely in digital.

Considered one of the most controversial and provocative movies directed by the Japanese filmmaker, Visitor Q + deals with the themes of incest, necrophilia, rape and bullying. He does it through the vicissitudes of a perverse and drifting family, the Yamazaki, a symbol of the family’s disfigurement in Japanese society, to their encounter with the Visitor Q, an authentic deus ex-machina brick-armed.

The story tells of the disturbing and absurd events that will involve the Yamazaki family, one of the most disastrous family of the seventh art.

As the son is victim of a group of bullies he vents on his mother by aggressively beating her. To escape daily dissatisfaction, she secretly takes drugs. The husband, however, is a frustrated television journalist who wants to realise a special service and has an incestuous relationship with his own daughter, who live alone and prostitutes. Things, however, change when the man is attacked by a mysterious individual who strikes him in the head with a stone, then coming to live even at his home.

Despite the themes covered, the film was surprisingly born as part of a project for national Japanese television, entitled Love Cinema. Check it out, better without your own family… 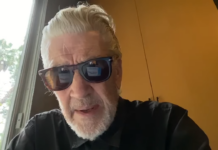 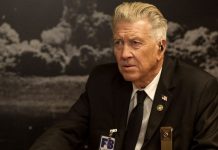 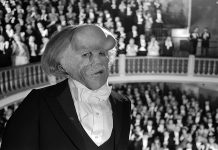 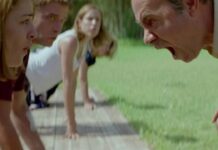 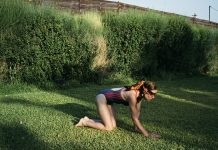 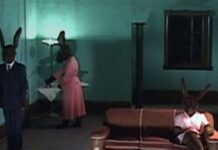 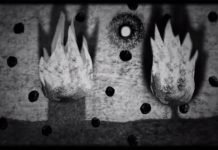 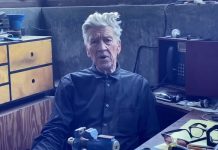 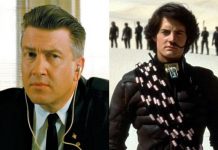